Carles Boronat and the Advertising Association in the Parliament of Catalonia

Videos of the appearance of Carles Boronat, representative of the Business Association of Advertising in the Catalan Parliament, which stated the position of guild advertising all parliamentary groups in reference to amending the law of roads and their impact on outdoor advertising.

The Guild of Advertising for more than three years working and meeting with various authorities and departments of the Generalitat of Catalonia to achieve effective regulation of the sector and fair legislation that would allow advertising companies plan their future with confidence and within a stable framework. At the request of the Department of Territorial Policy were invited to appear in the Catalan Parliament.

After the speech, there was a round of questions from the parliamentary groups to Carles Boronat that were dutifully answereds. 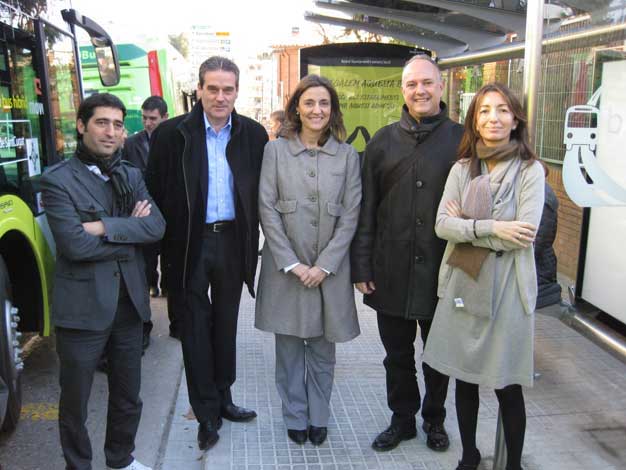 In 2012 Carles Boronat and Julio Lopez, lead the installation projectof two new bus stops in Sant Cugat del Valles as a test action before the reversal of the stops of the municipality. He conceptualized looking very defined objectives: its functionality, user friendliness, ease of cleaning and maintenance, durability, ISDN connections and design appropriate to the image projected by Smart City Sant Cugat.
The opening ceremony was attended by the mayor of Sant Cugat, Ms. Mercè Conesa and other members of the town council. 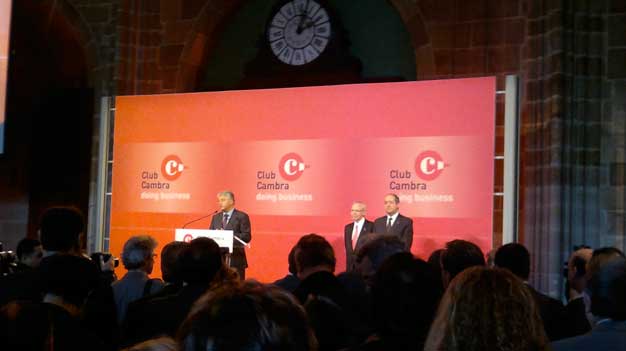 The Barcelona Chamber of Commerce celebrated the first anniversary of the Club Cambra with two parallel sessions on Social Networks and internationalization, and a business meeting chaired by the new Regional Minister for Business and Employment of the Generalitat of Catalonia, Felip Puig. This was the first public act of Councillor since his appointment.
The event took place at the headquarters of the Chamber in Llotja de Mar, attended by about 500 entrepreneurs. The event revised the first 12 months of creating the business platform of the Cambra de Barcelona, currently has the support of nine chambers of commerce over 21,100 companies associates.
CBM Publicitat was proud and pleased to be invited to the events and to the business networking day. 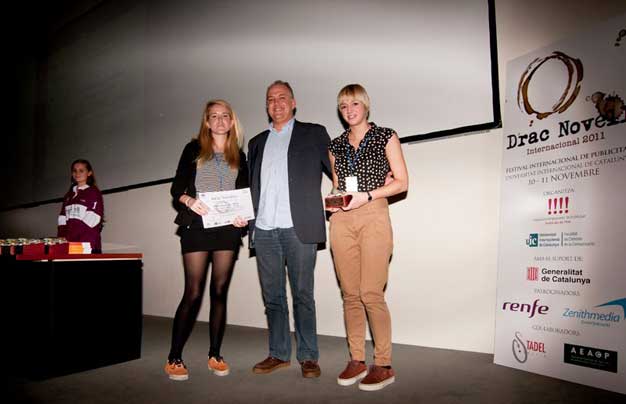 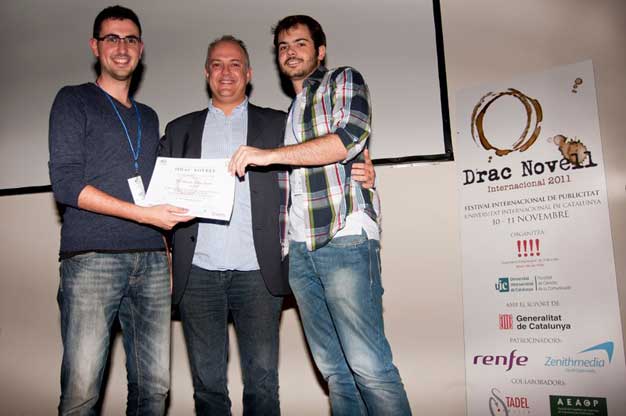 This contest rewards the talent and creativity of future generations of advertising and media.
The Festival is organized by the Business Association of Advertising, with the support of the Generalitat of Catalonia and the International University of Catalonia (UIC).
The event also aims to be an ideal meeting point between the professional and university level, as well as a forum for discussion of new challenges in the sector.

The Festival is complemented by a program of lectures, panel discussions and workshops with the participation of renowned professionals in the field of advertising and communication. The publicists Joaquim Lorente and Toni Segarra, won several awards and considered among the best creative Spanish, are in charge of opening the program.

During the festival prizes are awarded Drac Novell, targeted at university students and graduates of universities and schools advertising and international business communication. The contest theme is free and is divided into six main categories, including film, television, radio, print media, posters and interactive support, to which are added the special awards from the public and the Zenith Award for best creativity in media and Creativity award 24, where participants have to do their creative proposal within 24 hours from the organization’s proposed briefing two days before the festival. The publicist Carles Boronat was responsible for presenting the awards to new talent.

6 grados.com effective networking on the net 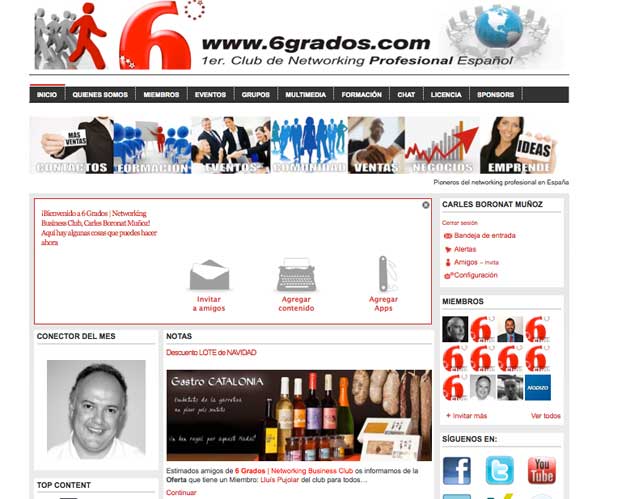 We are pleased to present a professional networking club. We think it is one of the best in the state. Is leaded by Antoni Porras, professional networker, speaker, educator and digital and social media expert.
The speed networking sessions organized are really interesting and profitable. The website offers a community of 1,500 members interested in personal and business relationships. We also find groups, platforms, video tutorials and a series of tools in order to achieve a level of communication clear and effective..

Carles Boronat was named “connector of the Month” for his constant willingness to establish strong and lasting professional relationships and bring clear focus to digital communication.